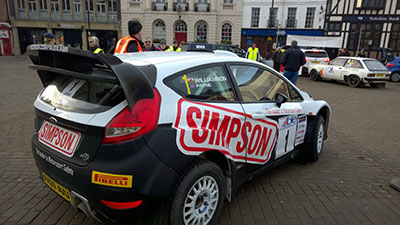 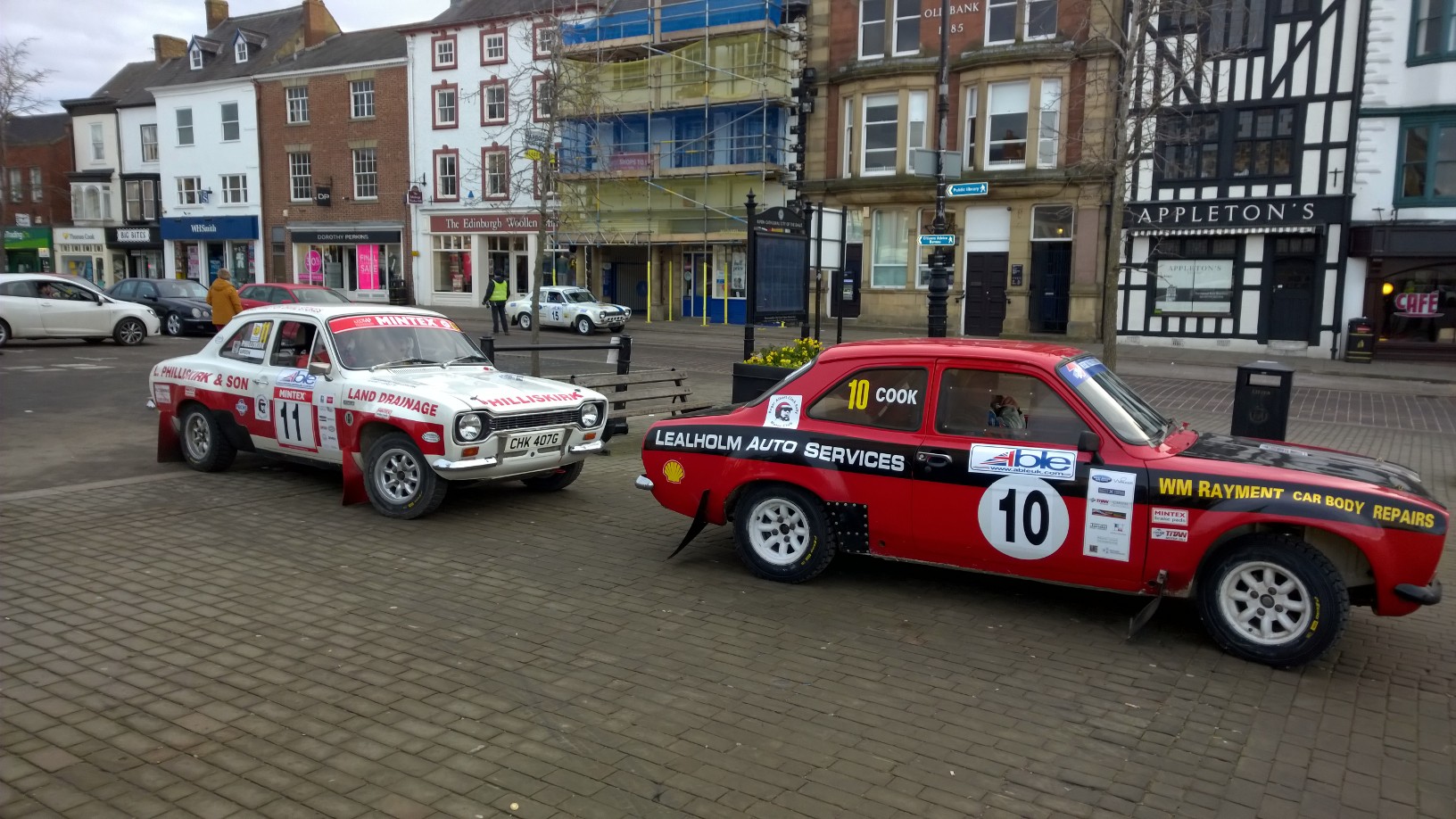 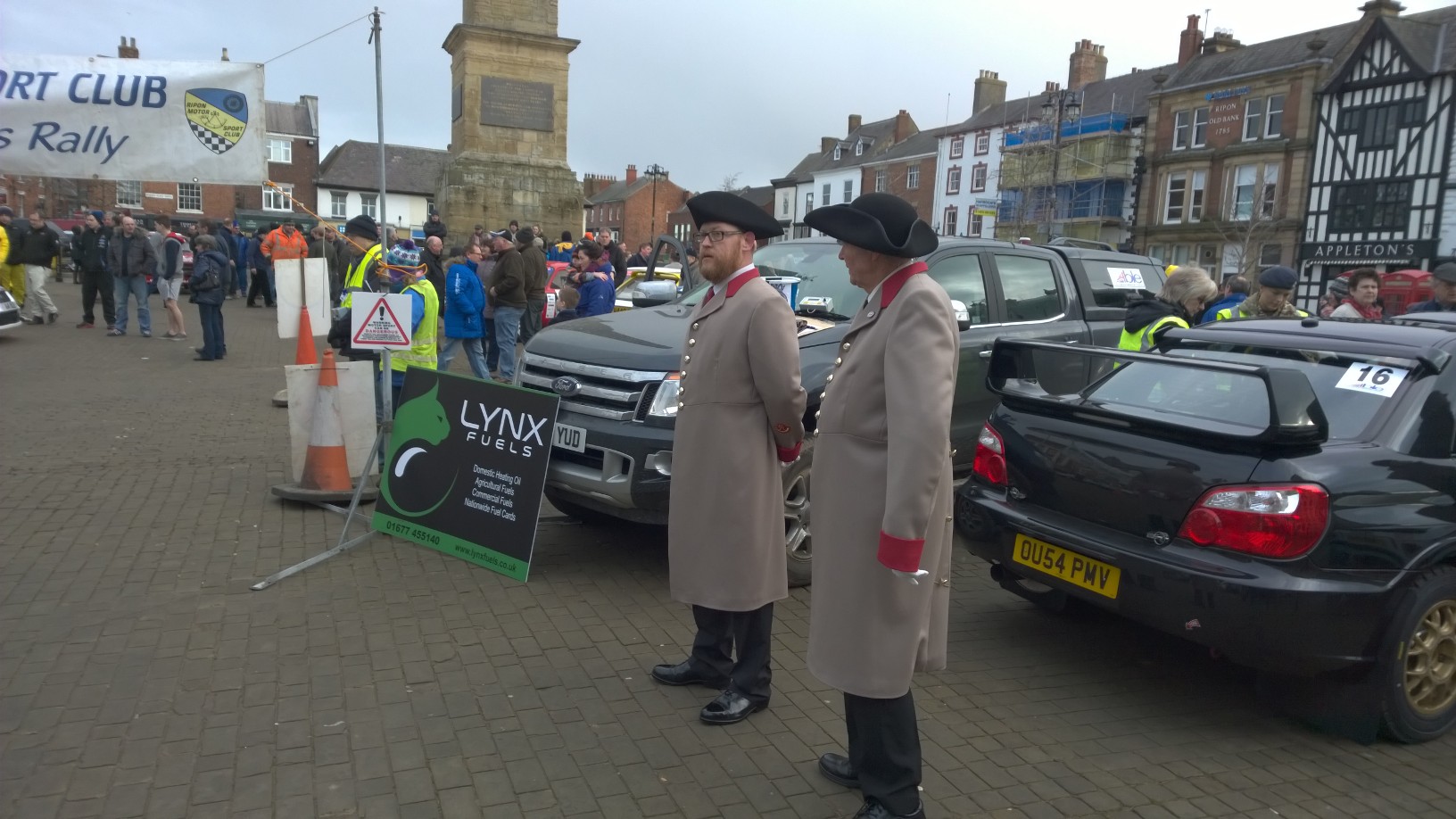 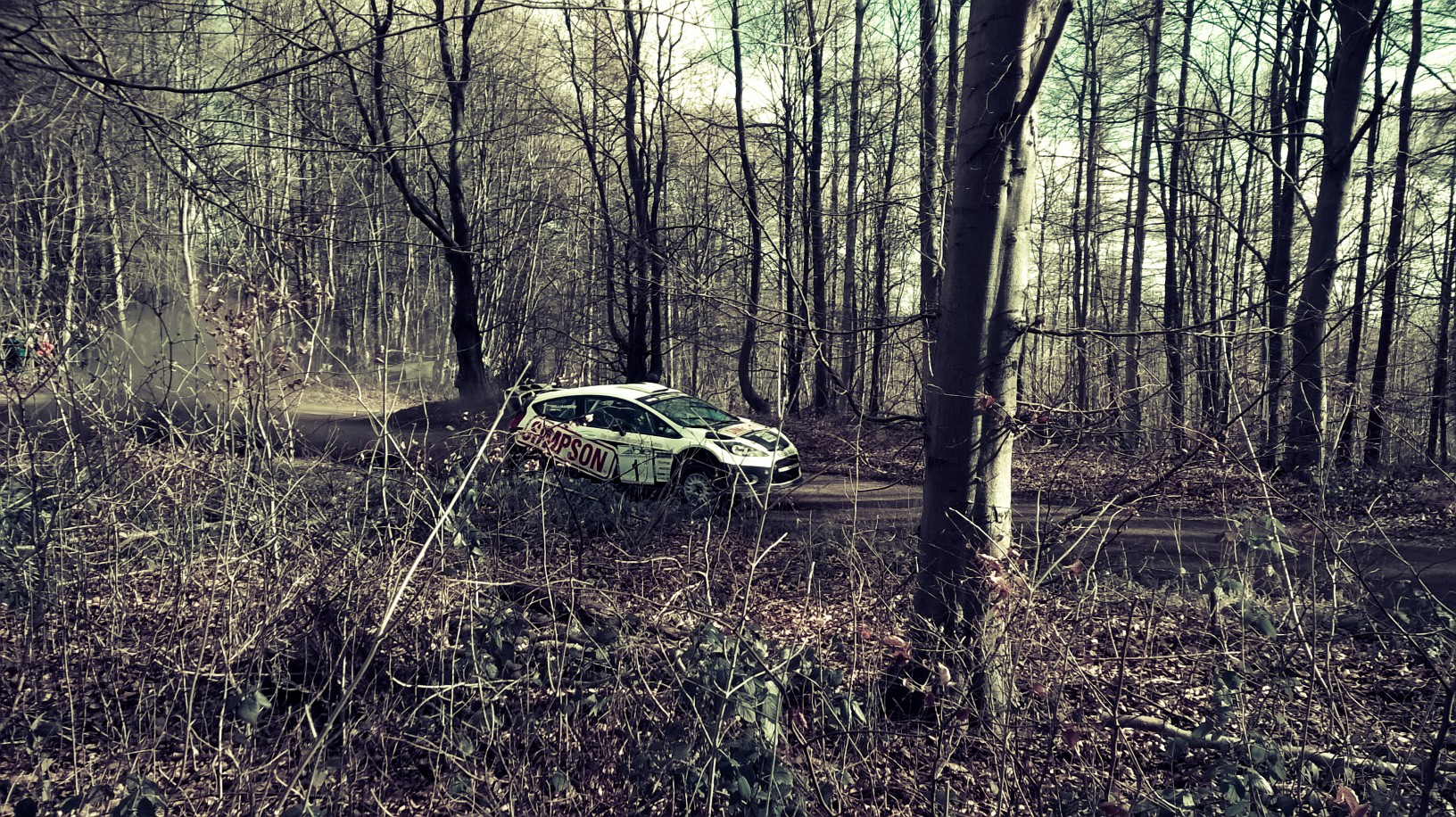 Stokesley based fuel and heating oil suppliers Lynx Fuels joined in with a full day of rally events as an official sponsor of this year’s Riponian Rally.

The Riponian Rally is a joint venture between Ripon Motor Sport Club and Whitby & District Motor Club. It features two rally runs through a group of stages on the western edge of the North York Moors National Park.

Pledging support for the rally, which took place on Sunday 28th February, Lynx Fuels joined thousands of spectators cheering on the rally participants. After meeting at Thirsk Auction Mart the spectacular parade of modified rally cars then moved on to their new official starting point at Ripon Market place.

Organisers of the event include Mr Dale of W Dale & Sons Agricultural and Recycling contractors and along with Peter Stephenson of ABLE UK and Matthew Robinson of Robinson Road Planning Services.  Andrew Storey, General Manager at Lynx Fuels said:

“The Riponian Rally is a fantastic local event, bringing together businesses, rally enthusiasts and is a great spectacle for the public too.  We were delighted to be an official sponsor. The organisation of the event was seamless and we have all had a fantastic day”

The winners of the event were Charles Payne and Carl Williamson. Andrew added:

“Lynx Fuels would like to give huge congratulations to the placed drivers of the event, especially to Charles Payne and Carl Williamson for winning the prestigious first place prize” 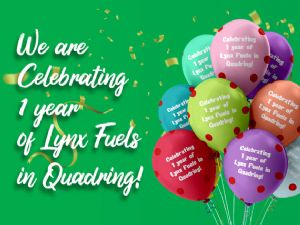 We are Celebrating 1 year of Lynx Fuels in Quadring!